The Disney factory has been a benchmark for multiple generations of children since its origins in 1923, almost a century ago. But if all the magic of Disney had to be condensed into a single figure -which has evolved throughout the history of the entertainment company-, it would undoubtedly be the mythical Mickey Mouse.

At Casa Canut, a shop specialised in the world of decoration, accessories, gifts and tableware in Andorra, it offers you all the creativity and fantasy of the Disney world through figures of this iconic character of high quality and extremely fine finishes. 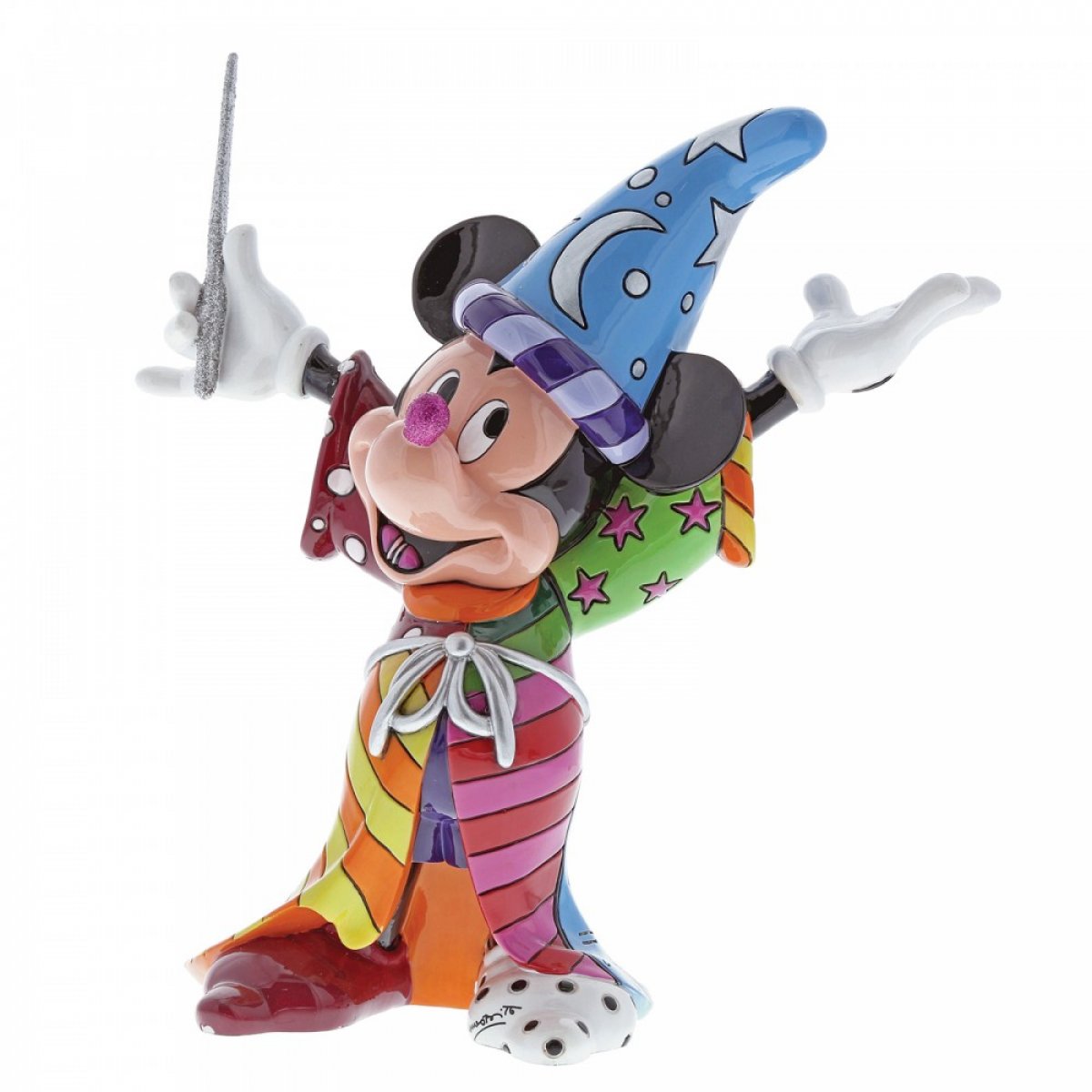 Almost 94 years ago, Mickey Mouse became famous through the animated short film “Steamboat Willie”, which lasted about 7 minutes. It was a milestone, since it was the first audiovisual product of this type in which the music and sound were synchronised with the image throughout the footage. Compared to today’s complex and hyper-realistic digital animations, it was truly a work of art. In it, each scene was made up of several drawings with small variations between one and the next so that, when projected in a row, it would create the effect of movement.

After the jump to the big screen at the Colony Theatre in New York, countless movies, cartoon series, toys, merchandising silhouettes and high-quality decoration figures arrived in which the mouse has been the protagonist, such as those offered by Casa Canut on its website. 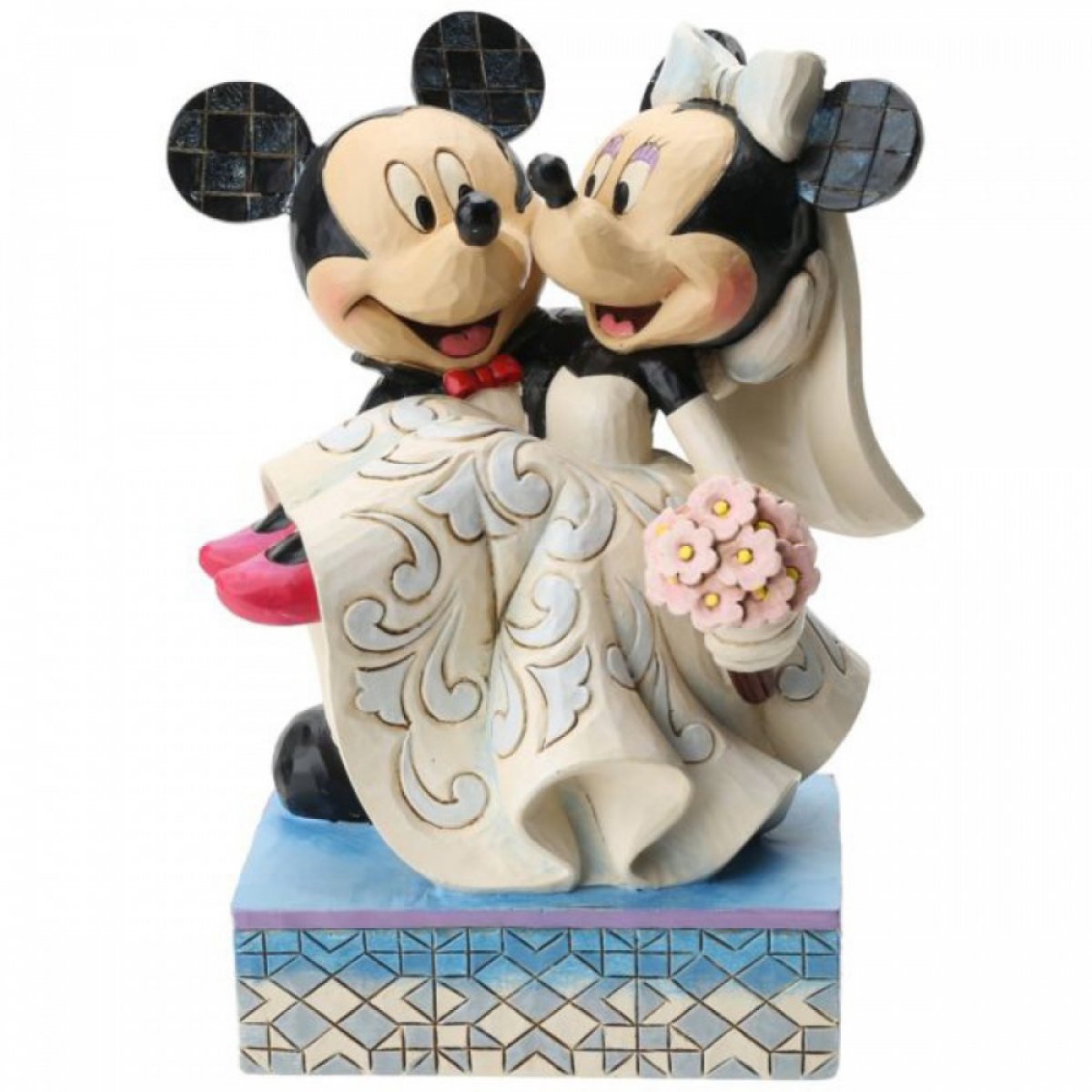 Mickey and Minnie Mouse, the eternal couple of the year

The scenes of the most endearing character of the company, next to her inseparable Minnie, will be a gift that anyone will always fall in love with. Figures that represent fun loving and wedding scenes (and even the reproduction of a proposal of marriage), sharing moments of reading and eating ice cream. 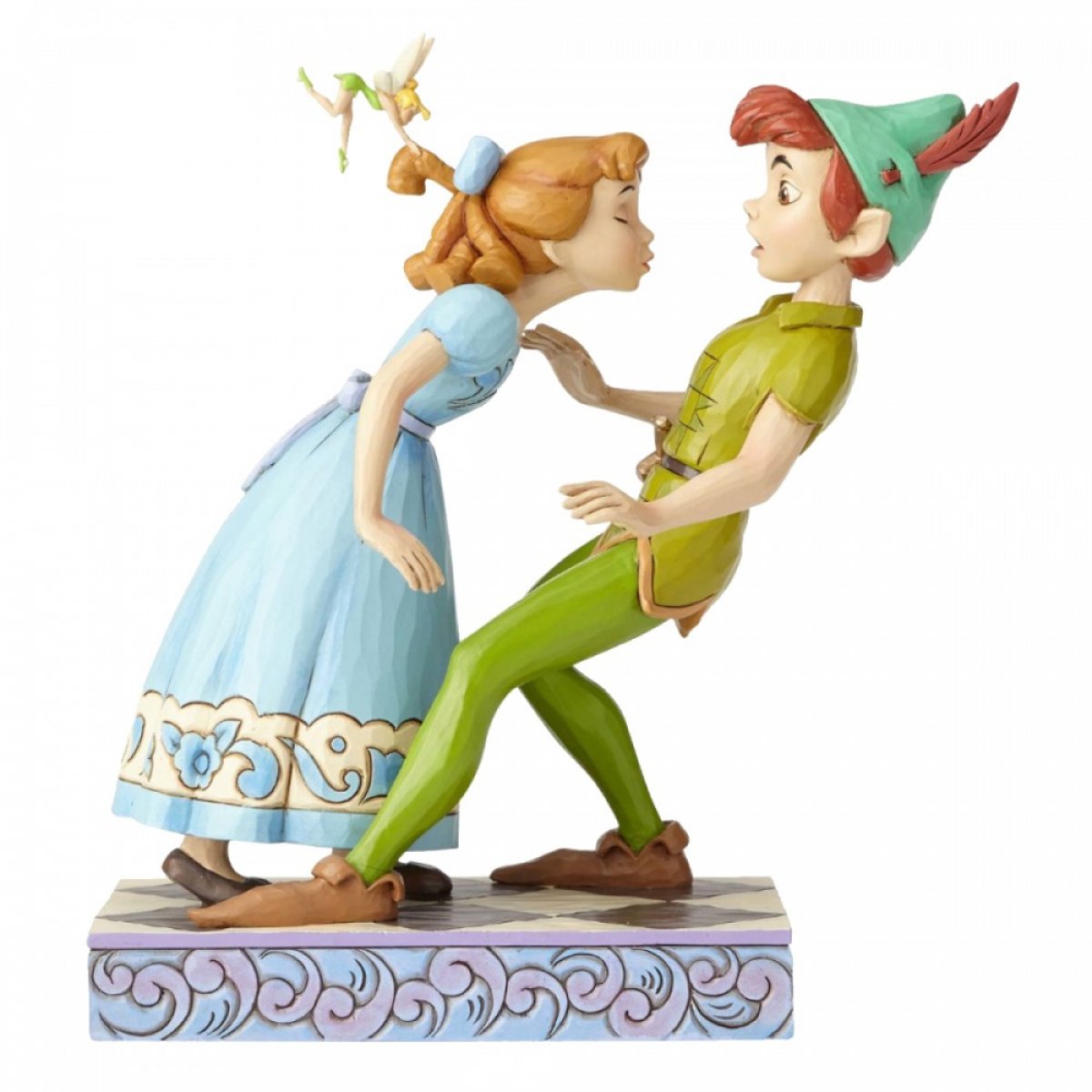 Disney figures for all tastes

From the most traditional and classic (which include recognizable scenes from the blockbuster movies of this immense animation factory) to the most modern and groundbreaking (Pop Art and Dark Fantasy figures, for lovers of the most transgressive art), the entire universe Disney is now at your fingertips.

If you want to delve into the exciting Disney universe, through its legendary and detailed decorative figures, visit Casa Canut online store. It doesn’t matter if you want to fill your house with creativity, or if you want to make a very special and unique gift. The Disney characters will give a touch of colour to your day to day life.