Home/Artists/10 curiosities of the artist Romero Britto
Previous Next

Romero Britto is one of the most prestigious artists in the world and his works are influenced by the cubist and pop art styles. From cubism, he extracts the deformation of the human or animal anatomy and from pop art the colorful colors and messages of impact.

We can recognize his artistic works by their bright colors, with well-defined lines that are reminiscent of stained glass windows, geometric shapes and the absence of depth in the composition.

The artist has his own gallery in Sao Paulo, inaugurated in 2011, which brings together collectible works and art objects. 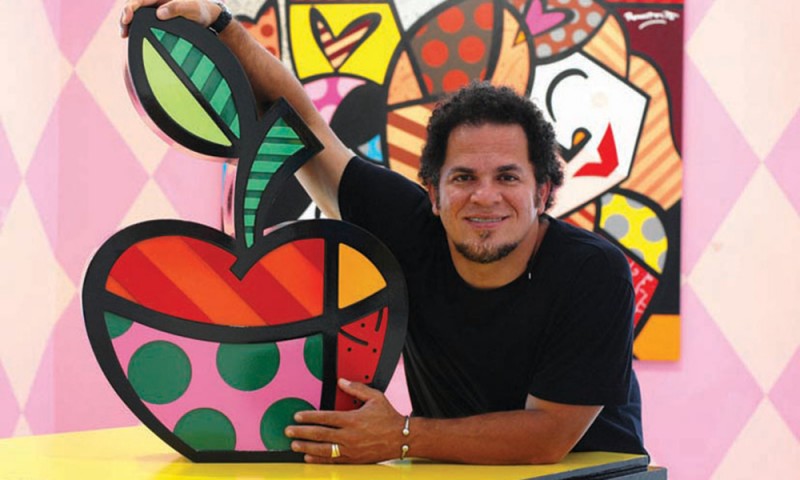 Do you want to know some curiosities about Romero Britto? We explain 10!
1. He grew up in a humble family, surrounded by eight siblings.

2. At the age of 8 he was already interested in the plastic arts and painted what his mind imagined on any medium: newspapers, cardboard or pieces of different materials.

3. His works are named by collectors and admirers as “the art of healing.”

4. He designed a bottle of the famous Absolut vodka.

5. He began his law degree at the Catholic University of Pernambuco but dropped out to go to the United States to develop his art.

6. Madonna, Michael Jackson or Arnold Schwarzenegger are just some of the celebrities who have appeared in his works. 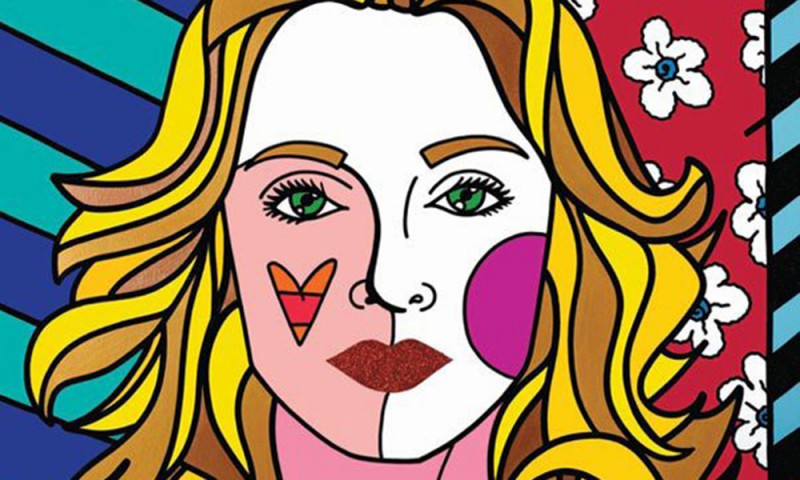 8. The artist received a tribute at the Rio de Janeiro Carnival by the “Renascer de Jacarepaguá” samba school.

9. The characters included in Romero Britto’s works, even the animals, always smile to convey a feeling of joy and positivity. 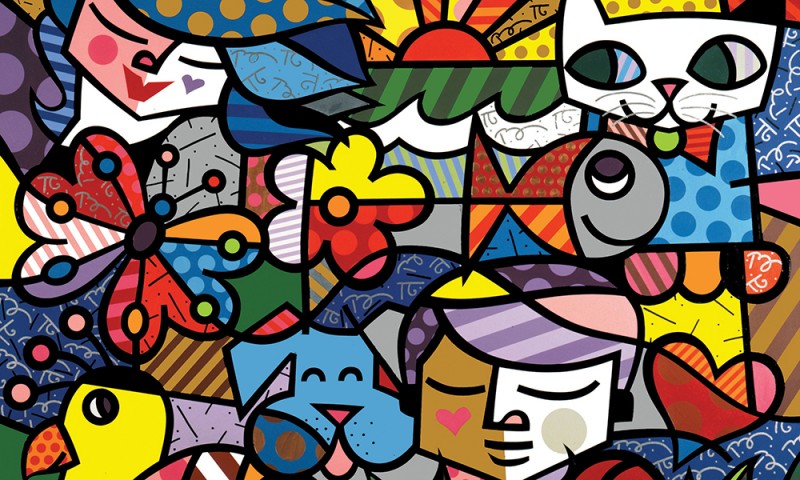 Romero Britto’s pieces, in addition to being exclusive works of art, are an excellent option to decorate the home or office and give it a touch of creativity. At Casa Canut, a home decoration store in Andorra, we offer you a wide assortment of Romero Britto figures with different characters and sizes. Do you dare to discover them?